We talk through what MYNT is and why you would want some. 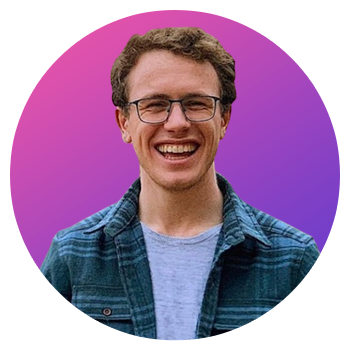 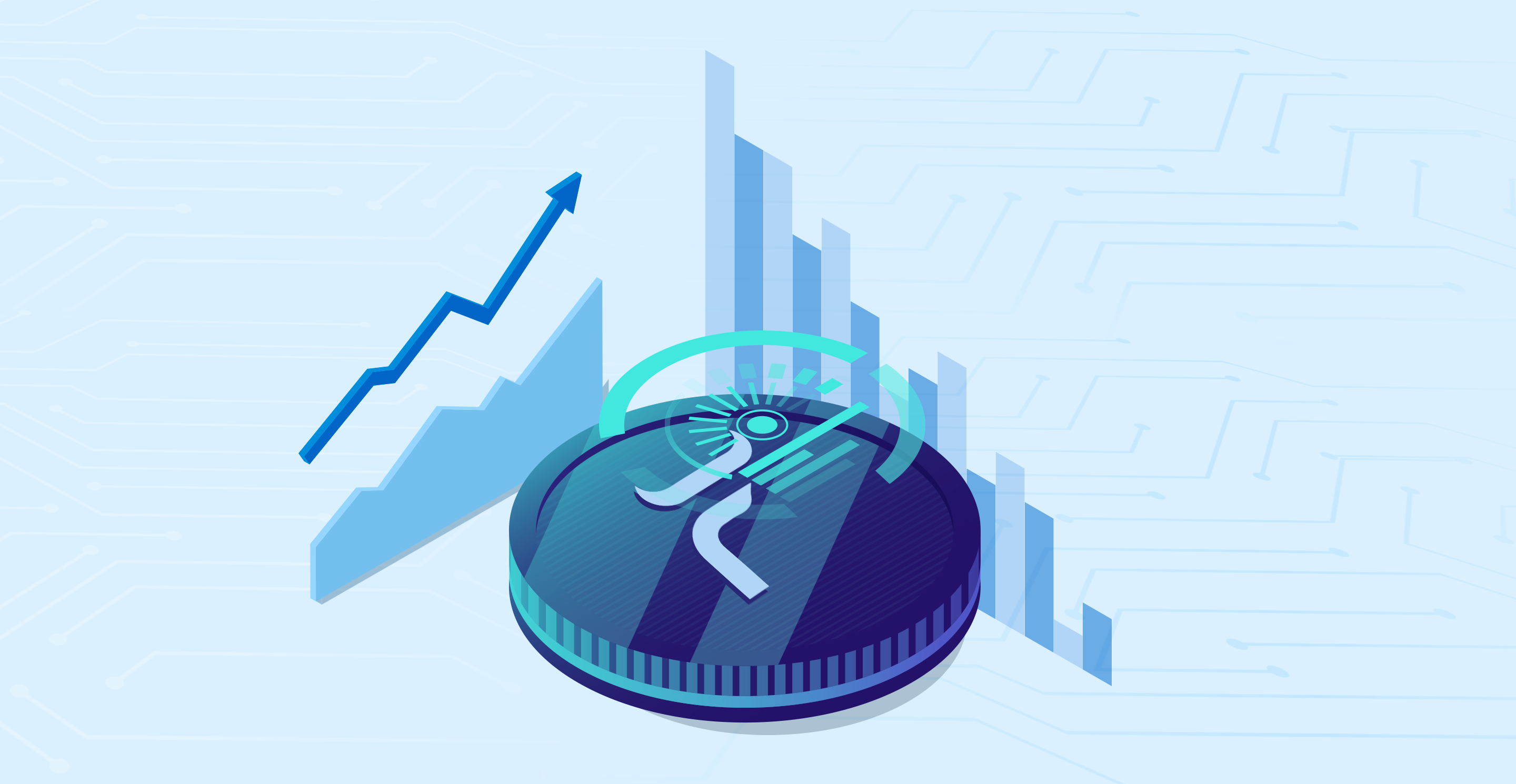 Ownership and control of the Fragmynt Exchange Network has been split into 1 billion pieces called MYNT tokens or MYNTs. Thus, each MYNT represents 1 billionth of FEN. MYNT tokens have a number of important and useful functions within the ecosystem, both in terms of earning money and exercising control over what happens with the future of the platform.

What can I do with my MYNTs?

There are loads of benefits and perks to having MYNTs; let's go through each of them in turn:

Where can I get MYNTs?

You can get MYNT tokens in a number of places: 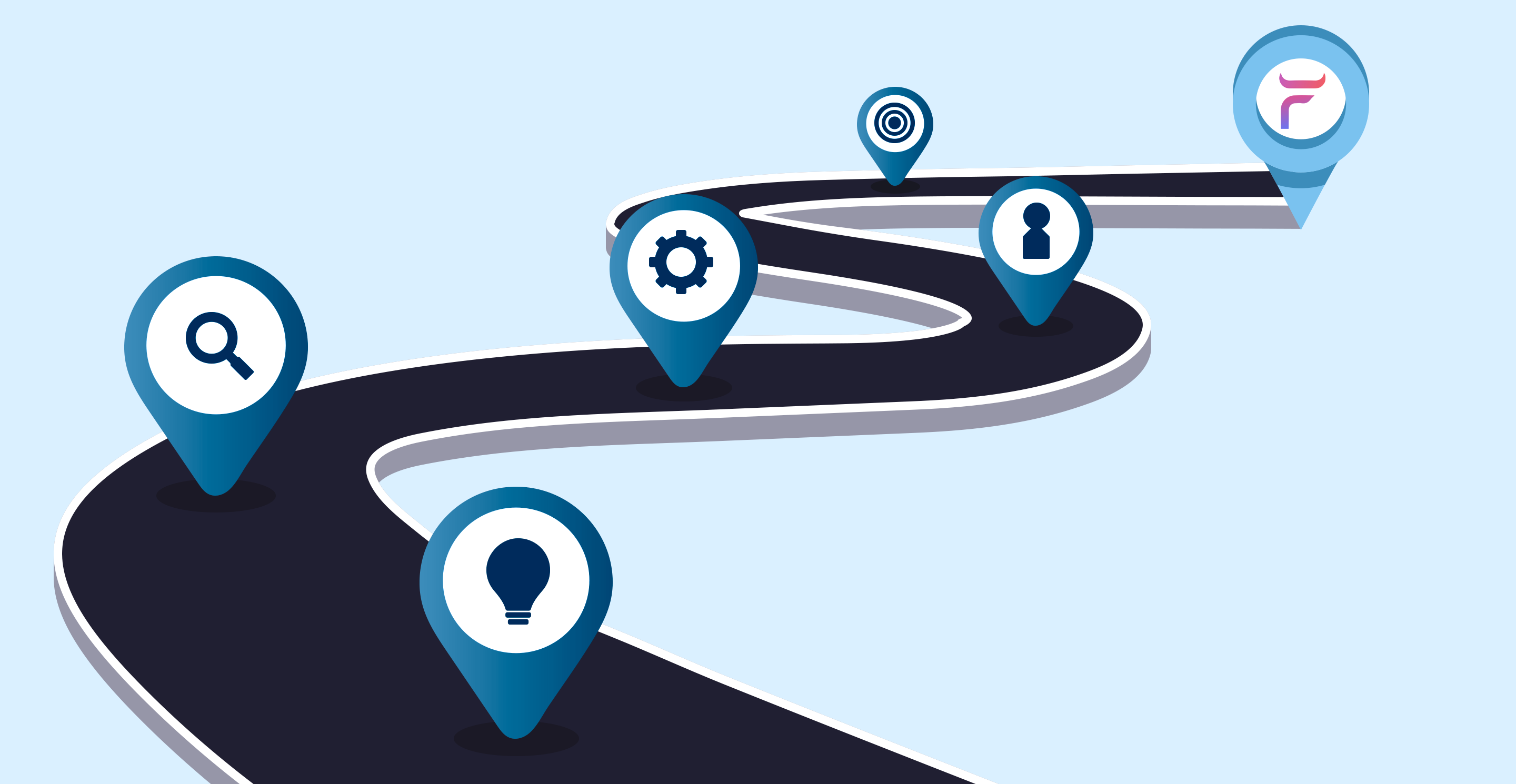 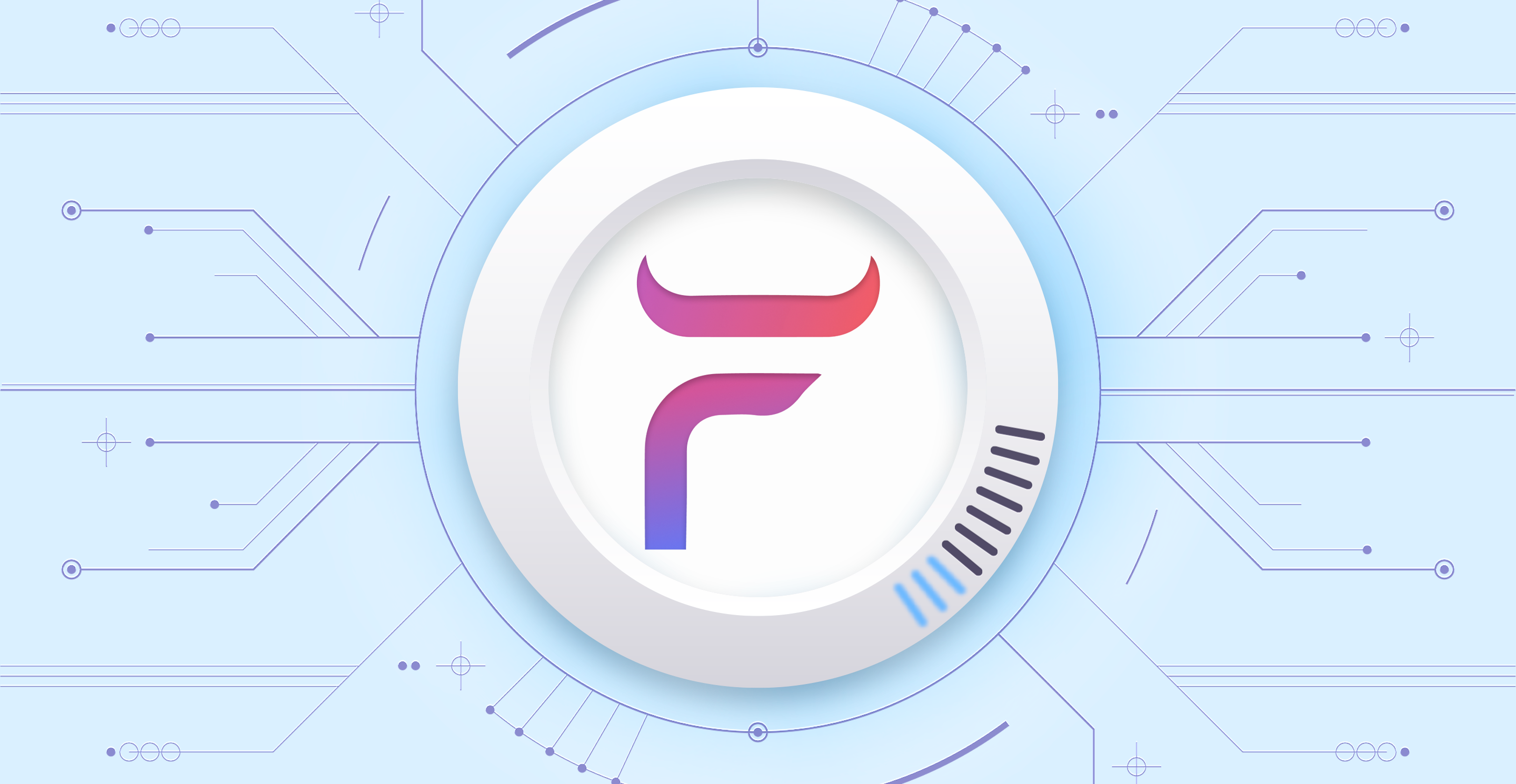